Skip to content
HomeBaseball Bits #9: Why Mookie Betts Should Still Lead Off 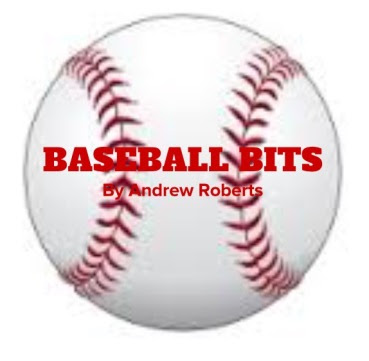 Although he has missed significant time due to injuries, Mookie Betts has had a phenomenal season.  As of June 18th, he is batting .340/.419/.699 with 18 HR, 38 RBI, and 13 stolen bases. As his stats show, he is a speedy, consistent leadoff hitter who hits home runs.  With stats like his, many have argued that he belongs in the middle of the line-up as he has nearly made the 30-30 club in each of the last two years. 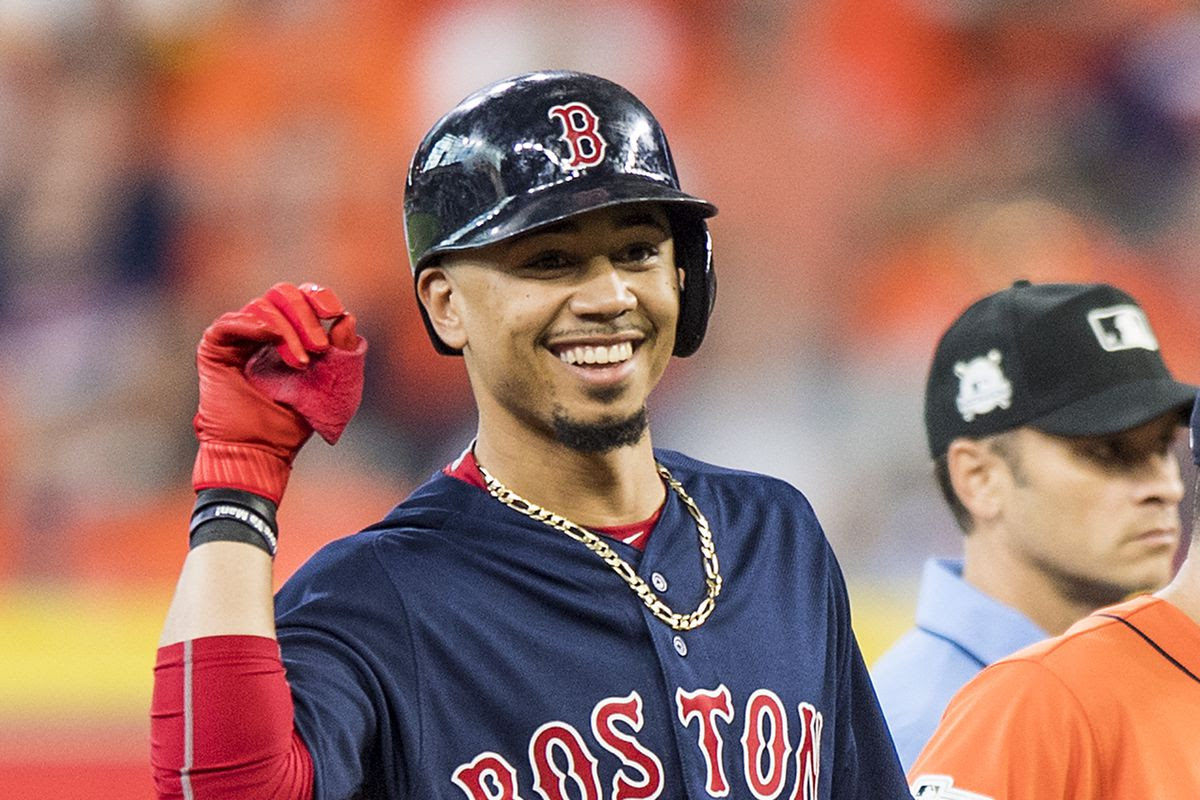 Despite their speed, most 30-30 hitters of the past did not lead off.  Instead, they have been middle of the line-up threats.  Alex Cora has said time and time again that Betts is his leadoff hitter and I think there is evidence to support the Sox rookie manager’s decision and it goes beyond the Sox best start in years.

Betts has hit 3 leadoff homers just this year (13 in his career).  He also bats in consecutive innings or twice in an inning very often.   And the more at-bats he gets, the more chances to help the Sox potent offense get going whether it is the start of the game or in later innings.  Read below for some more compelling stats that support the decision to keep Betts leading off.

The Research (Note: Data as of June 18th)

As much as the Red Sox would benefit from having Betts batting before J.D. Martinez, creating a 1-2 punch, I think the data shows it’s been plenty beneficial to keep Betts in the leadoff spot.  Even with the bases empty at the start of the game or after our weak end of the lineup struggles, Betts manages to come through. He has hit 13 career leadoff home runs and would not bat in consecutive innings this often if he wasn’t leading off.  33% of his consecutive inning at-bats have started in the 1st inning.

The only major downside of keeping him in the leadoff spot is that with the 7th, 8th, and 9th batters struggling, he has fewer RBI opportunities.  If the Sox find a way to get another bat or the bottom of the order heats up, that will change.  Another option is if Dustin Pedroia can return to his old self, it will help make 1 through 9 stronger like the Yankees potent offense.  Either way, it’s hard to argue with the success the Sox line-up has had with Mookie at the top.

The Sox have plenty of speed in their line-up and super utility man Brock Holt 9th could bat 9th to give them a second lead-off.  Holt has been doing well this season, while the more frequent bottom of the order consisting of Jackie Bradley Jr. (another good 9 option when hitting better), Sandy Leon, and Christian Vazquez have struggled to the point where none of them are batting .250 or higher.  Trying Holt or Pedroia in the nine-hole could potentially get Betts some runners in scoring position when he comes up, which should make him perform even better. Betts is batting .353 with runners in scoring position this year, but only 34 of his 209 at-bats (16.3%) have been with runners in scoring position.  That just shows how desperately Betts needs some end of the lineup support and how Betts’ home runs have helped his RBI total of 38.  The Red Sox have a top-heavy lineup.

They have not shown signs that they are already missing Hanley Ramirez but will they need to add another hitter in order to contend in the playoffs?  If the Sox 7-8-9 hitters keep struggling as we get closer to the July 31st trading deadline, it will be something the Sox will have to consider.  I hope they heat up but if not, expect to see a post from me on potential additions either by trade or internal or both.