Skip to content
HomeBaseball Bits #4: Setting The Expectations for Chris Sale in 2017 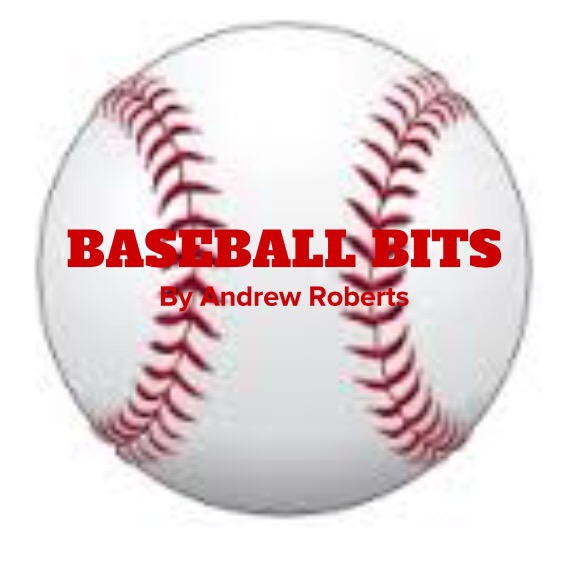 Hope you’re excited baseball fans because baseball is back in season! That means it’s time for another Baseball Bits. In the off-season, the Red Sox acquired Chris Sale from the White Sox. On Chicago, he was an ace, finishing as a Top 10 AL pitcher in ERA for the last 3 years. But historically, pitchers with a top 10 ERA in their league often don’t repeat their success the following season if they’re joining a new team. I did some research to prove it. So, don’t think Chris Sale will be the same in 2017 as he was the last two years.
What are the expectations for Chris Sale in 2017? That’s what I did the research for. What I looked for were top 10 pitchers by ERA in their league that changed teams the following year. What I wanted to find out is how many of them had an ERA under 3.50 on their new team. Pitchers that were on my spreadsheet were filtered by the following guidelines: 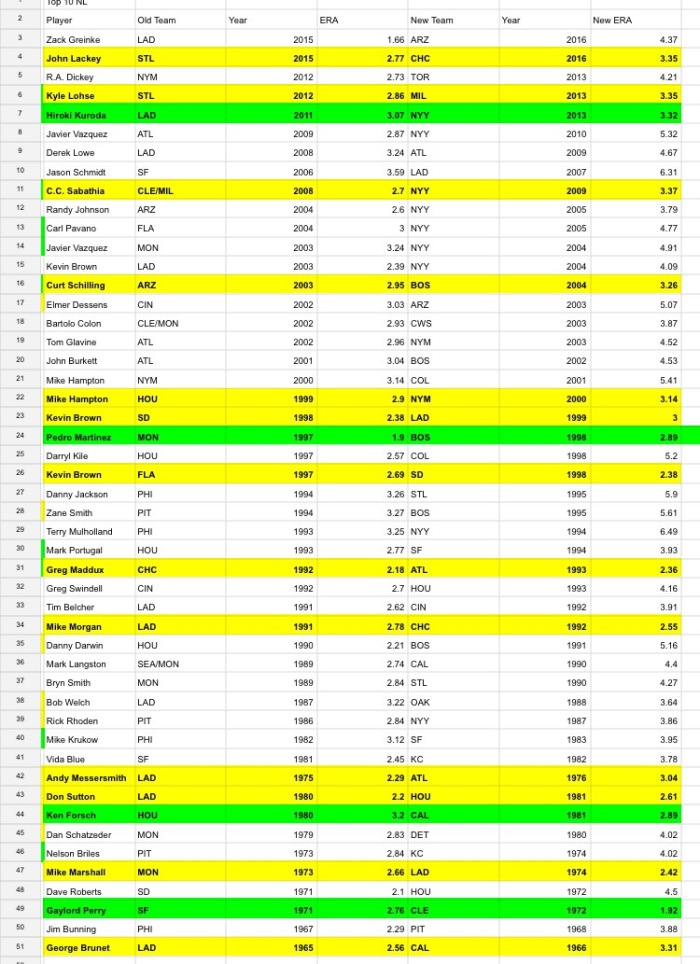 Repeating a top 10 ERA year on a new team does not happen very often. It’s hard to do. A lot of big name players have done it, but I’d say there’s probably one Hall-of-Famer on the spreadsheet that hasn’t done it for every Hall-of-Famer that has.  Is Chris Sale a future Hall-of-Famer and is he as good as the Hall-of-Famers that have succeeded in year one with their new team?  We’ll find out this season. What I can tell you is that I’ve found a reasonable expectation level for Chris Sale based on the research. Typically, pitchers on the spreadsheet that didn’t do well are at least somewhat better in their second year with their new team.  I hope David Price follows that trend despite his elbow issues that will keep him out early in the year.  Sale staying in the same league might help his success this year not hurt it as one would expect facing new players. But, interleague play, better defense, and changing divisions might also be a factor that my research did not include.

Okay, so here are my expectations & predictions for Chris Sale in 2017 based on the research. I’ve compared the predictions to my thoughts on the rest of the Red Sox rotation 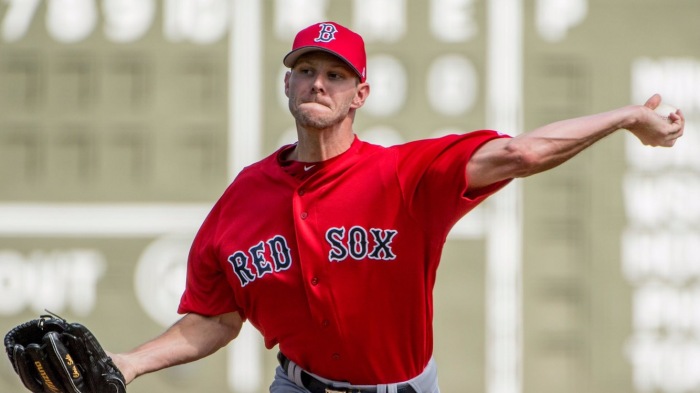 For Chris Sale, I’m not expecting him to have an ERA under 3.00. He is pumped to be on the Red Sox though, so I’m expecting a winning record and an ERA between 3.00 and 3.75. He won’t be as good as he was in his best seasons in Chicago but he will be a big help to the Red Sox rotation. The rotation actually looks really good this year. Now here’s my prediction for Sale. Below I’ve also included stat predictions for Price, Porcello, E-Rod, Drew Pomeranz and Steven Wright.

I expect all the Red Sox pitchers to have decent years, with Sale, E-Rod and Porcello among the best. Price would be up there too, but his injury is holding him back a little bit.

Baseball is back! Get excited, Sale makes his debut today!  And get excited for more post from me!

One thought on “Baseball Bits #4: Setting The Expectations for Chris Sale in 2017”