In Week 1, teams set the tone for their seasons.  Week 2 will show which teams can adjust to and overcome adversity, as several players got injured in Week 1, and some teams will have tougher match-ups this week than they did last week.  For me, Week 1 went pretty well. Although I only won in one of my four fantasy leagues, I went 12-3-1 in picks.  It will be hard to beat that this week after getting the Thursday Night game wrong again.  But will I defy the odds and outdo my strong Week 1 performance anyways?  Below are my picks for the week. Feel free to comment with your thoughts. 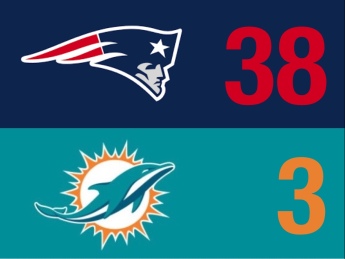 Typically, the Patriots struggle in warm weather.  Last year, they even lost in Miami as the Pats defense blew it at the last minute and gave up a miraculous TD.  But this Dolphins team just lost 59-10 at home against QB Lamar Jackson and the Ravens.  How do you expect them to beat the Pats?  There’s a huge hole at QB, and the defense won’t have much going for them this week aside from CB Xavien Howard.  Plus, this Pats offense is one of the most talented in history. Expect a blowout here, as QB Tom Brady and offense show off how great they really are, and the Dolphins continue to struggle mightily. 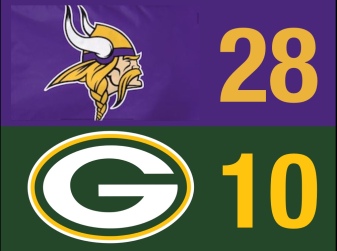 This same match-up occurred in Week 2 last year, and it ended in a tie.  But I don’t think we’re getting 2 ties in 2 weeks again. Even though Green Bay beat the Bears, QB Aaron Rodgers looked washed-up, and the backfield was not productive against a strong Bears defense.  If there is a better defense in this league than Chicago’s, its the Vikings D. Expect them to easily stop RB Aaron Jones and hold Rodgers to just 1 TD. The Bears were able to do the same, but they lost to Green Bay last week because of serious offensive problems.  RB Dalvin Cook and the Vikings offense dominated against Atlanta last week. Expect the same against the inexperienced Green Bay defense.

That’s all for my picks this week.  Feel free to comment with your thoughts, and check back next week to see how I did and see my Week 3 Picks.  In the meantime, I’ll be answering fantasy questions once again on Instagram, so feel free to ask away!