Football is back, and I just posted my predictions for the season, but now it’s time to take a closer look at Week 1.   I went 148-106-2 in pick’em last year. My goal is to beat that this year and have less than 100 games wrong.

I expect a lot of high scoring games this week, and a couple surprises too.  Week 1 is all about setting the tone for a new season. Which teams will start off on the strongest note?  Keep reading to find out what I think. 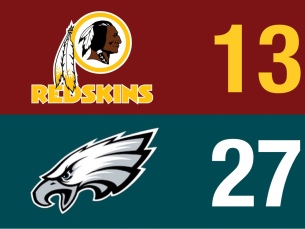 Don’t expect much of anything from Washington’s offense this week.  RB Derrius Guice is being trusted to anchor the backfield, but he hasn’t even seen an NFL field yet.  Case Keenum is unproven as a starting QB, and he’ll be missing his most reliable target in TE Jordan Reed.  Meanwhile, a healthy QB Carson Wentz should do big things for the Eagles, especially against a Redskins defense that lost several key pieces this off-season.  Wentz will get the Eagles an early lead and the team will not look back from there.

Upset of the Week (MNF) 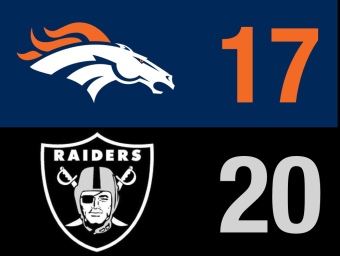 Without WR Antonio Brown, QB Derek Carr lacks elite receivers.  But the Raiders will rely on their depth in this victory. The Broncos secondary no longer has much talent aside from CB Chris Harris Jr.  That will allow younger guys like WR Hunter Renfrow, WR J.J. Nelson, and TE Darren Waller lots of opportunities, so long as the o-line gives Carr protection from a strong Denver front seven.  The Broncos offense will have some good moments with veteran QB Joe Flacco leading them.  But Oakland added ILB Vontaze Burfict and S LaMarcus Joyner on defense, moves that many people have underestimated.  The improved Oakland defense will hold Denver under 20 points and allow Carr to lead the Raiders in an upset.

That’s all for this week’s picks.  Stay tuned for more NFL articles soon.