If you were unaware, today marks 5 years since I started my Boston Sports Mania blog!  The Red Sox were just about to begin their regular season when I started, and just like this year, they were coming off a World Series victory.  On my first day, I posted an article titled “MLB 2014 Preview”, which included my predictions for the 2014 MLB season. I still write these prediction articles every year, including this year.

I call March 25th my “blog-a-versary”, and this year is a big milestone.  All of my opportunities are a result of this blog.  Most recently, I delivered a motivational keynote speech about my story so far at the Visions of Community Conference hosted by the Federation for Children with Special Needs at the Boston Seaport World Trade Center (see below):

I started this blog to write about my favorite sports like baseball, which is what today’s post is about.

In 2018 the Red Sox became the 16th team in the 162-game era to win over 100 regular season games and then go on to win the World Series.  They were led by new manager Alex Cora and a new star in J.D. Martinez.  But what most Boston sports fans are wondering about now is how the Red Sox will do in 2019 and whether they will repeat.  I did some research on 100+ win World Series winners in the 162-game era and how they did in their next season below.

However, as much as I hate to admit it as a huge Boston fan, I am sticking with my prediction that the Sox will fail to reverse the trend of World Series winners.  I think they will lose in the ALCS to either the New York Yankees or Houston Astros.  The odds are stacked against the Sox reaching 100 wins as well since only 4 of the 15 100-win World Series winners even reached 100 wins again the next year.  I don’t think the Red Sox will reach the century mark but will come close at somewhere between 92 and 96 games. A bullpen with no proven closer to start the season helps support my prediction  A World Series repeat is unlikely to happen, though you shouldn’t rule it out yet. 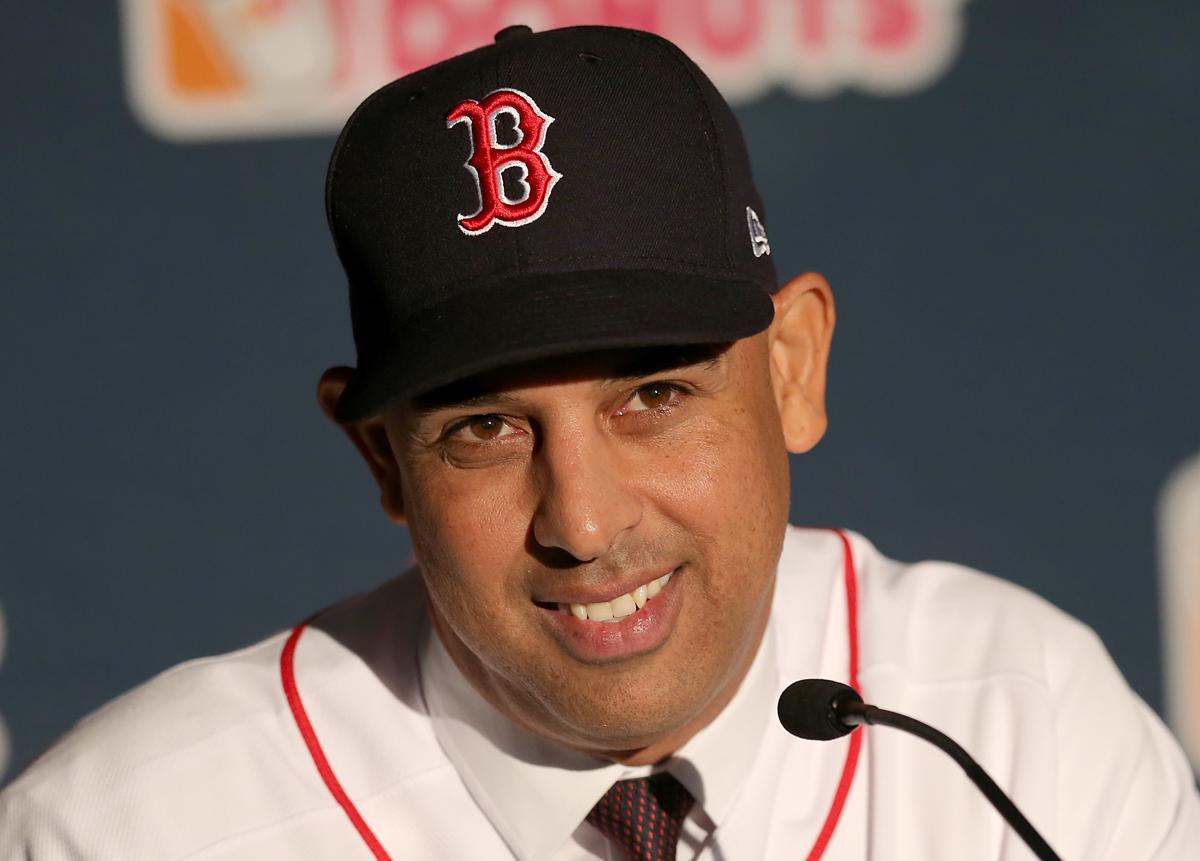 Alex Cora did wonders for this team last year, so maybe he’ll be able to recreate the magic of 2018.  If he can, there’s no reason why he shouldn’t be 2019 AL Manager of the Year.

That’s all for today’s Baseball Bits.  After all I have accomplished in the last 5 years, I look forward to creating even better content over the next 5 years.  Stay tuned for more soon, including the next portion of my MLB Preseason Power Rankings.