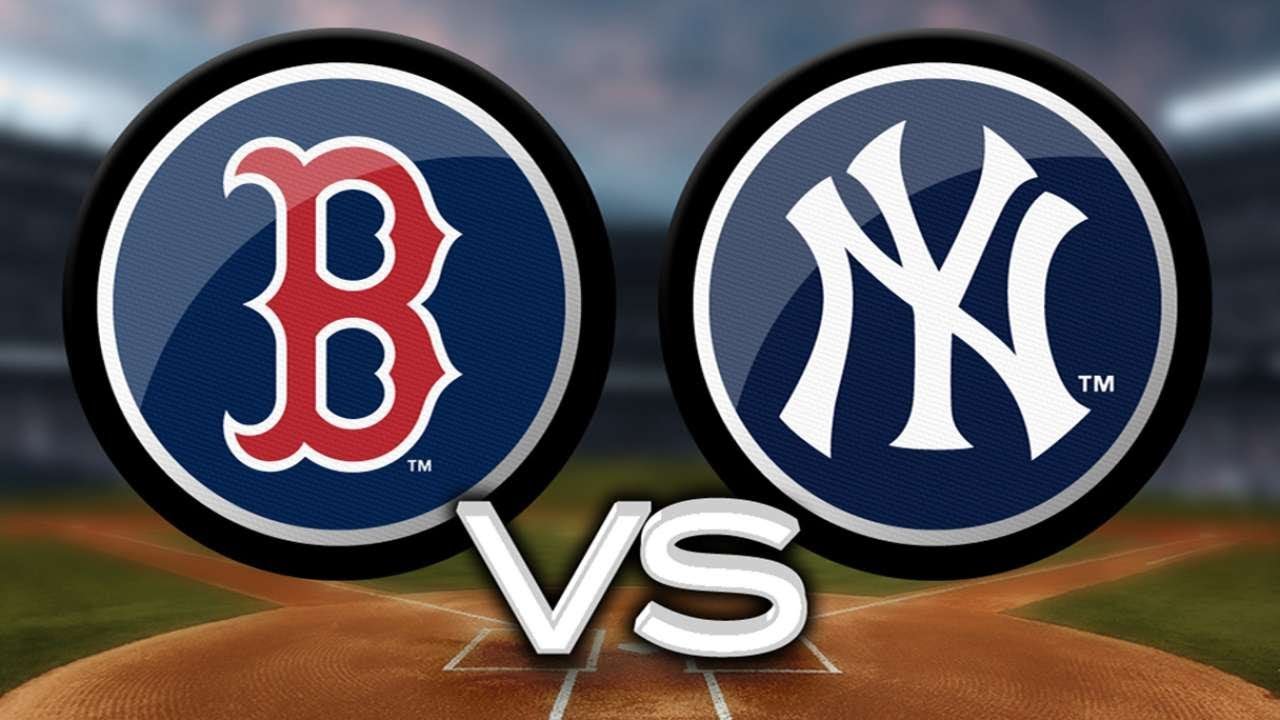 The Red Sox have had it easy in terms of their schedule over the last week and a half.  They played the Rays, Rangers, and Royals, taking 7 of 10 during that stretch.  But now they face the Yankees, who have won 15 of 16 against some of the AL’s best.  They swept the Twins, Indians, and Angels, and nearly swept Houston.  They have been boosted by the emergence of Miguel Andujar and Gleyber Torres, and are doing fine without 1B Greg Bird.  How will they fare against Boston, the only AL team that still has a better record than the Yankees?  They will fight for not just the AL East crown, but the American League crown in this series.  They are arguably the two best teams in baseball right now, which makes this intense rivalry even better.

The Red Sox have already played the Yankees once this season at Fenway Park.  The Yankees had even more injury problems and did not have Gleyber in the majors back in mid-April when this series occurred.  Despite losing Xander Bogaerts to the DL shortly before the series, the Red Sox, who had started 8-1 due to spotless pitching and an easy schedule, took advantage.  They took 2 of 3 in the series.  The Red Sox lineup had dominated in Game 1 to bring the Sox a 14-1 win.  David Price had a rough Game 2 and left early with an injury.  But the Red Sox attempted to come back, and after Tyler Austin spiked the infielder sliding into 2nd, Joe Kelly got revenge when he hit Austin.  It ended in a bench-clearing brawl that got Kelly and Austin suspended.  Porcello continued a strong start in the 3rd game as the Red Sox won, 6-3.  I did a recap of that game when the Sox and Bruins won important games on the same night.

How They Line-Up Now

Both teams have powerful, home-run hitting lineups.  But both of these lineups have a weak spot.  The Yankees have seen several hitters who are usually pretty good slump.  Brett Gardner, Giancarlo Stanton, and Gary Sanchez all have a batting average under .230.  Sanchez is batting .198.  It is balanced out by strong seasons from Didi Gregorius and Aaron Judge, as well as early success out of Andujar and Torres.  I was never too high on Gregorius, but he has really proven himself this year.   The Red Sox do not have reliable hitters at the end of the lineup.  Both regular catchers and JBJ are batting under .200, and Eduardo Nunez has also struggled.  But J.D. Martinez, Mookie Betts, Hanley Ramirez, and Xander Bogaerts have all thrived and led this team.

The Red Sox have the starting pitching advantage, but not all of the pitching match-ups in this series are favorable for the Red Sox.  The Red Sox don’t have too much of a bullpen to rely on, either.  Craig Kimbrel has been flawless, but the rest of the bullpen has not always stepped it up when the starter struggles.  The Red Sox have to rely on either an offensive explosion or a spotless, long-lasting starter to win quality games.

By no means is Severino going to be easy to face but I could see Pomeranz stepping it up on the big stage here.  Once Severino leaves, it will be the offense’s turn to make an impact.

Note: Price has been scratched from his Wednesday start due to hand numbness.  I’m beginning to agree with that 98.5 caller who talked about the stress disorder with David Price.  Can he handle the pressure of a Red Sox-Yankees game?

Tanaka has been pretty good this year, but Porcello has been flawless this year.  Moving him a day up brings this pitching match-up into our favor.

I like Eduardo Rodriguez.  He has very high potential, but C.C. Sabathia has been great when healthy, and I’m wondering how E-Rod will perform under the pressure of Yankee Stadium.

My Prediction: Red Sox Take 2 of 3