Skip to content
Home2019 NFL Week 11 Picks & Previews: Who Will Come up Big when it Matters?

Welcome to my Week 11 NFL Picks.  Last week, I went 7-6, putting my overall record at 85-61-1 (85-62-1 with Week 11 TNF).  This week, many marquee match-ups will take place. The Patriots and Eagles have a Super Bowl LII rematch.  The next two best AFC teams in the Ravens and Texans face off. AFC South rivals in the Colts and Jaguars will battle it out in an important game for the Wild Card race.  On Monday Night Football, the underperforming Chiefs and Chargers will play an important AFC West game in Mexico. Which teams will emerge as contenders this week, and which teams will fall behind or fall flat?  Keep reading to find out what I think, and as always, feel free to comment with your thoughts. 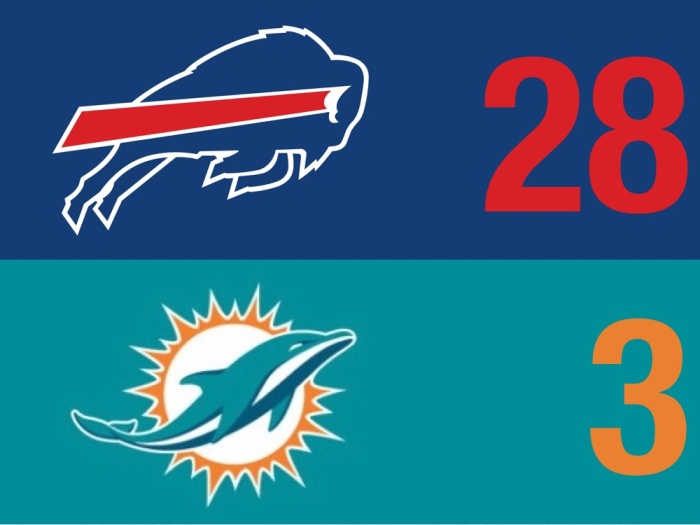 The Dolphins have won two in a row, and the Bills are a bit overrated.  But QB Ryan Fitzpatrick and his depleted offense are no match for a rising young Bills D.  Without CBs Xavien Howard and Aqib Talib, the Dolphins will also struggle to contain WRs John Brown and Cole Beasley.  The Dolphins run defense isn’t in much better shape against the RB duo of Devin Singletary and Frank Gore. The Bills will be at their best in this game, and that will make things too difficult for Miami to pull off another upset. 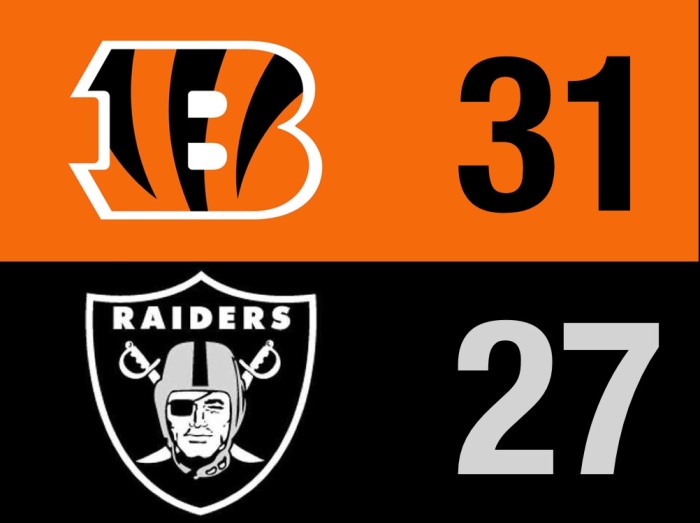 I’m a believer in QB Derek Carr and the Raiders offense.  But without S LaMarcus Joyner (injured) and CB gareon Conley (traded), I’m worried that the Raiders will have trouble containing WR Tyler Boyd and the rest of Cincy’s receivers.  The young Oakland front seven has improved, but they may also struggle since they’re facing 2018’s AFC leading rusher in Joe Mixon. With help from Mixon, Boyd, and a banged-up but underrated defense, the Bengals will come out on top here and pull off a huge upset, exposing the Raiders and winning their first game of 2019.

That’s all for my picks this week.  Stay tuned for more posts soon.

In addition, as many of my readers are football fans living in the Boston area, I wanted to mention that I’m putting on a charity event at APEX Entertainment, where you can bowl, eat, and watch Monday Night Football as well as Gonk Knocks, my series about how my high school’s football team prepares for the season.

Go to https://www.accelevents.com/e/GonkKnocksFootballNight to buy event tickets, buy raffle tickets, bid in the silent auction, or make a straight donation.  The event will benefit the Doug Flutie Jr. Foundation for Autism and The Algonquin Football Boosters.