Football Sunday is almost here, and it’s time for my Week 4 NFL Picks. Last week, I went 9-7, putting my overall record 30-17-1 (31-17-1) with Week 4 TNF. Who will finish off September strong after a strong start? Who will be exposed as overrated? Keep reading to find out what I think, and feel free to comment with your thoughts.

Note: My apologies for the slightly different formatting, I am writing this from the Flutie 5K, which I am emceeing. 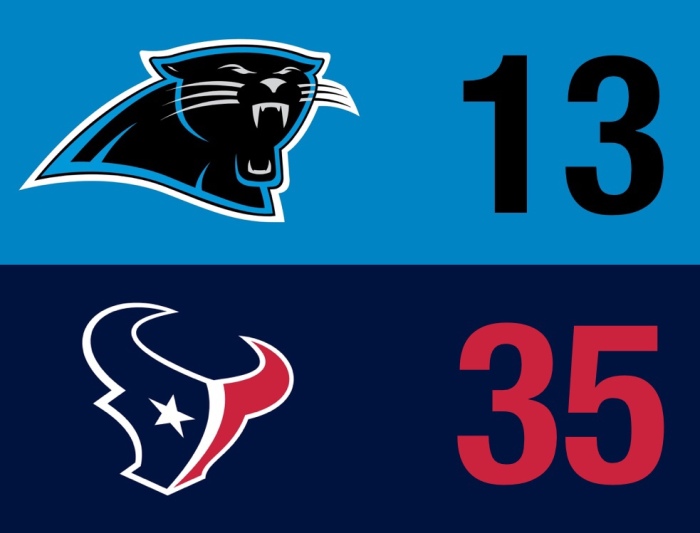 Backup QB Kyle Allen put on a show for Carolina last week, but it won’t be repeated against the Texans. RB Christian McCaffrey and TE Greg Olsen will have some success against a slightly weakened Texans D. But QB Deshaun Watson and his receivers will dominate, leading the Texans to easily outplay Allen and his offense, 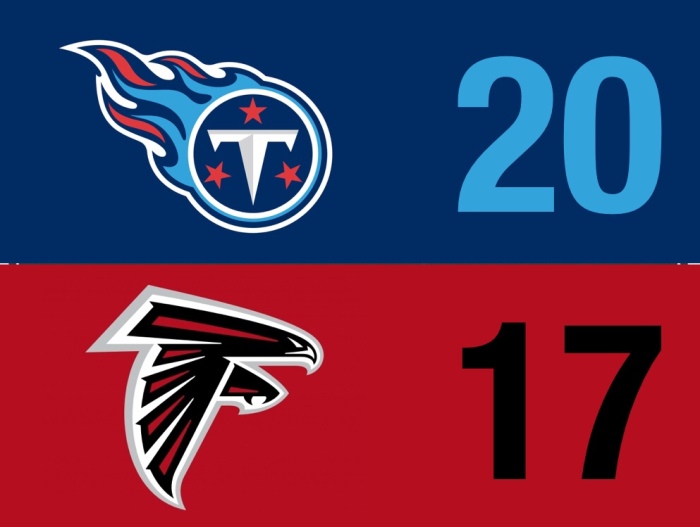 The Falcons have disappointed so far this season. QB Matt Ryan and the Falcons offense have been inconsistent as they used to be, and they’ve fallen to some teams they shouldn’t have. It will happen again against QB Marcus Mariota and the Titans. Mariota will utilize a healthy Delanie Walker and lead the Titans to victory against a weaker, shallow Falcons D that will be without S Keanu Neal.

The Packers defense has shown some nice flashes of dominance in the first few games, but I can’t see this young defense consistently keeping this up. Even without WR DeSean Jackson, the Eagles offense, led by a healthy QB Carson Wentz, will outperform Green Bay’s defense and lead Philly to victory. 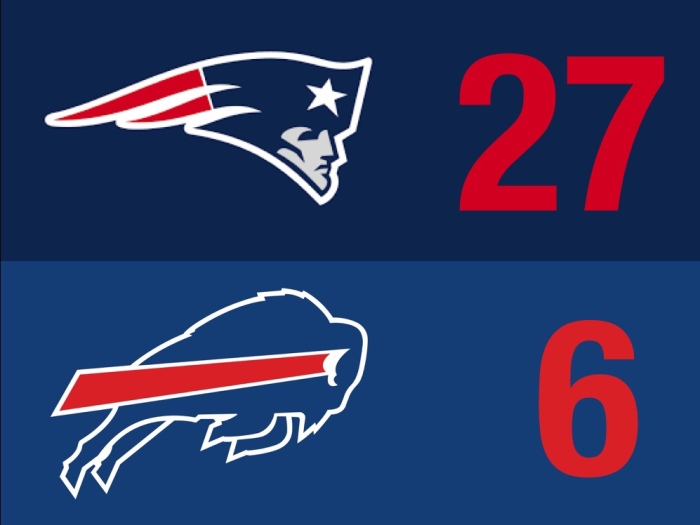 Everyone expects this to be close, but the Bills have had an easy schedule so far, beating the Jets (just barely), the Giants (in a close comeback) and the Bengals (also close). They are about to be schooled by QB Tom Brady and the Pats, even in Buffalo. The Pats run game will rebound against a weak Bills D and Brady will throw the ball fairly well in a blowout.

With RB Melvin Gordon finally returning from his holdout, the Chargers should easily beat the Dolphins, in Miami. West coast teams often struggle on the east coast, but LA will be used to the hot weather and ready for a struggling Dolphins defense. QB Josh Rosen will score on the Chargers D with S Derwin James out, but the Dolphins will still struggle mightily as they fall to 0-4.

This will be a close one, as QB Baker Mayfield and his offense rebound, led by the efforts of RB Nick Chubb against a Ravens front seven that lost a lot in free agency. But QB Lamar Jackson will continue to show what he’s capable of, as he tosses 4 TDs and leads the Ravens to victory late in the game.

QB Jacoby Brissett isn’t a star quite yet, but the weak Raiders secondary will allow him to look like one. The entire Colts offense will be at their best in Oakland, even without QB Andrew Luck. The Raiders will put up a bit of a fight, but even the young, underrated Colts D will shine in this game.

This one will be an offensive shootout, as the Lions offense shows what they’re truly capable of against a weak Chiefs D. However, QB Patrick Mahomes is only getting better. He’ll rely on his running backs and star TE Travis Kelce to lead the Chiefs to a road victory and stay undefeated.

I’m calling an upset in this one. Without RB Saquon Barkley, QB Daniel Jones simply lacks enough weapons to compete with the Redskins, even in New York. Whoever’s in at QB for Washington should utilize Washington’s healthy TE duo and their backfield to beat out a weak Giants D.

The Rams may have a hard time holding off an improved Tampa Bay pass offense. But QB Jared Goff and his WRs will still lead the Rams to a home victory. The Bucs secondary is no match for a trio of elite WRs, and that will greatly benefit LA.

QB Russell Wilson will work his magic against a weak Cardinals defense in this one. QB Kyler Murray will have some success against a young Seahawks secondary, but RB David Johnson will struggle, and the Cardinals will fall short. 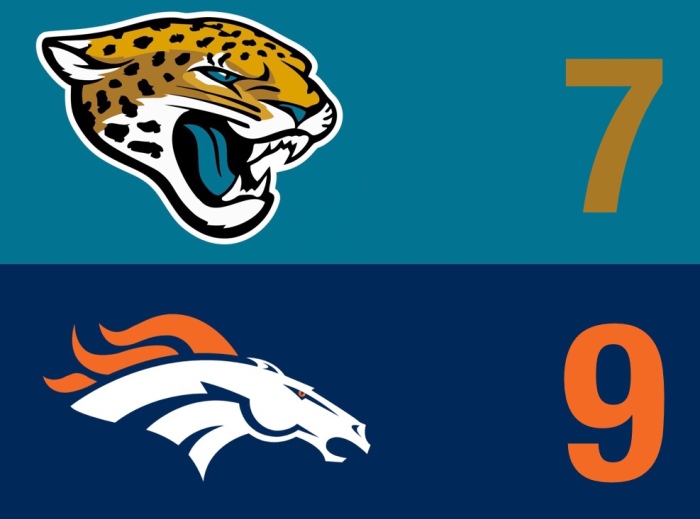 Expect a defensive battle here, as both these defenses throw it back to 2017, when they were both Top 5. The Broncos run defense will hold RB Leonard Fournette without a TD and the Broncos will significantly limit what QB Gardner Minshew can do. The Broncos will struggle on offense more than usual against a strong Jags D, but they’ll edge out a victory with CB Jalen Ramsey sitting out,

QB Mitch Trubisky turned it around last week, but he’ll fail to repeat it against a strong Vikings D. I doubt QB Kirk Cousins will do much better, but he’ll find a way around the best defense in the league and lead the Vikes to a road victory. 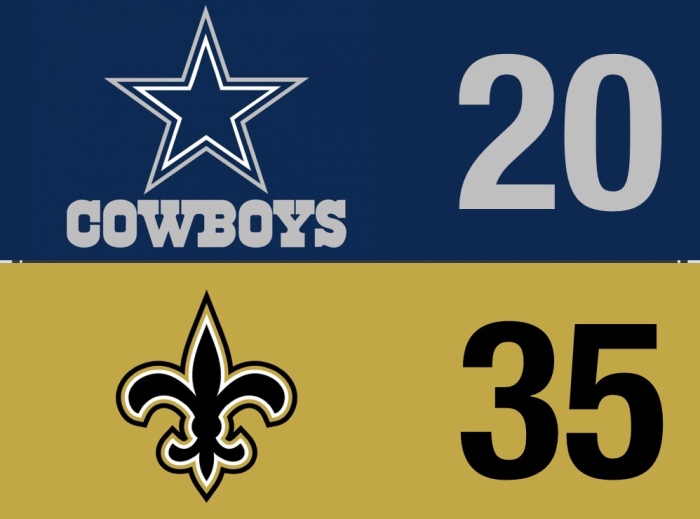 The Cowboys did prove something by going 3-0 to start the year. But had a fairly easy schedule, and the young Saints defense will step it up against QB Dak Prescott. QB Teddy Bridgewater is no Drew Brees, but he’ll outplay an inexperienced Cowboys defense in the Saints home victory.

The Steelers will be without QB Ben Roethlisberger once again this week, and this time, it will make a difference. New head coach Zac Taylor will lead the Bengals offense to another strong game, and it will be enough to outscore an incomplete Steelers offensive core.

That’s all for my picks this week. Stay tuned for more NFL coverage soon.