Welcome to my 7th and final post in my series of Super Bowl LIII Preview articles.  With just hours till game time, I will be giving you guys a final update on injuries among other things before the game begins.  In addition, I have included an iMovie trailer to get everyone excited. You can also check out my entire Super Bowl LIII preview schedule below.

January 28: Super Bowl LIII: How They Got Here

January 29: The Case for the Patriots: How They Can Win, Keys to the Game

January 30: The Case for the Rams: How They Can Win, Keys to the Game

Part 1: iMovie Trailer: Back to their Roots

Both teams are pretty much at full health, which will make for an exciting game.  RB Todd Gurley may not be 100% after an injury suffered late into the regular season, and DE Deatrich Wise Jr. of the Patriots was hurt in the weeks leading up to the game, but unless Wise is a healthy scratch, both Gurley and Wise are expected to play.  I’m hoping DE Adrian Clayborn isn’t an inactive instead of wise.  We need some good pass rushers in this game.

I’m pretty confident that the Patriots can win this.  But in addition to winning the turnover battle, scoring early, and stopping the run, they’ll need the special teams to step it up.  If the Patriots want to win, they need to play complimentary football: good offense, good defense, and good special teams.  Though a big game from Edelman or Gronk would be nice, I see WR Phillip Dorsett as an X-factor for us.  Some games, he has made next to no impact.  In other games, he has been an unsung hero.  I saw Dorsett at training camp, and he looked like one of the best receivers there.  Apparently, Bill Belichick had wanted to draft this guy in 2015 (he traded for him later on).  There’s got to be a reason for that.  I have confidence that Dorsett has the potential to make a big impact.  Plus, if he does well, he may be rewarded with a return to the Patriots (he is an upcoming free agent). 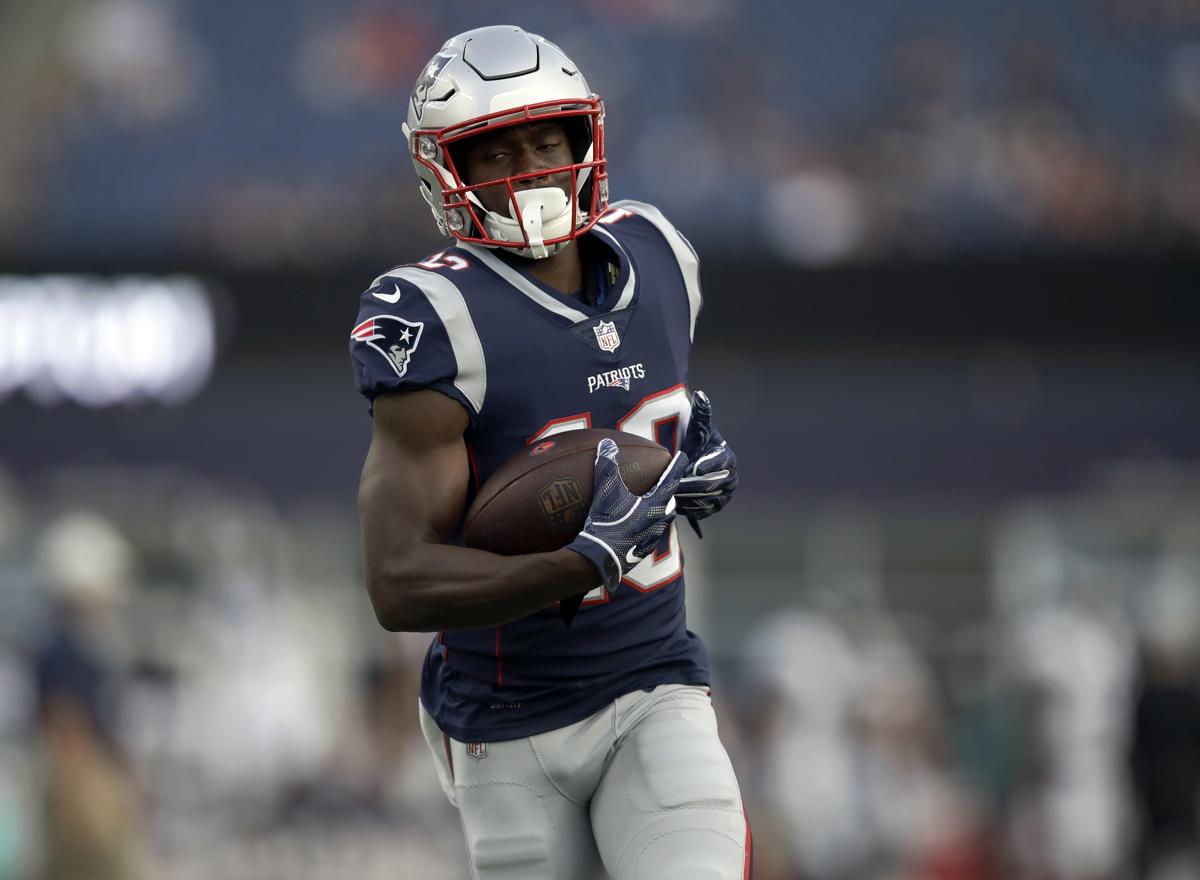 If the Rams can outrun the Pats, they’ll be in good shape.  But they’ll also have to outplay QB Tom Brady, which will require not only Gurley and Anderson but also QB Jared Goff to be at his best.  If Goff has a big game, and the Rams defensive line (who I see as their X-factor) is at their best, pressuring Brady and stopping the run, the Rams have a chance.  But I still have more confidence in my home team.

This will definitely be close, and it could be another classic, as most Patriots Super Bowls are.  But I think this is the year that the Pats finally get their sixth ring and tie the Steelers for the most Super Bowl wins ever.

That’s about all I can say that I haven’t already said.  With just about six hours left, food has been purchased.  Parties have been planned.  Commercials have been made.  Now, it’s just time to sit back, relax, and enjoy the game with friends and family, commercials, halftime, and all.  Unlike other football games, anyone can enjoy the Super Bowl thanks to the funny ads and the halftime show added in to appeal to all audiences.  I hope everyone enjoys the game, and stay tuned for my recap when it all ends.  Go Pats!