Skip to content
HomeThe Case For the Patriots: How They Can Win, Keys to the Game

Welcome to my 2nd Super Bowl LIII Preview post. Now that I’ve set the stage and taken a first look at the match-up, I will be looking at keys to victory for each team, starting today with the Patriots and continuing tomorrow with the Rams.  What does New England need to do to win their third Super Bowl in 5 years? What could derail them along the way? Keep reading to find out what I think. You can also check out my entire Super Bowl LIII preview schedule below. I will be posting preview articles throughout the week as festivities in Atlanta take place.

January 28 or 29: The Case for the Patriots: How They Can Win, Keys to the Game

January 30 or 31: Super Bowl LIII Fast Facts and Their Significance

February 2 or 3: The Final Countdown: Final Injury Report, Outlook Before the Game (Including iMovie Trailer)

The Case for the Patriots 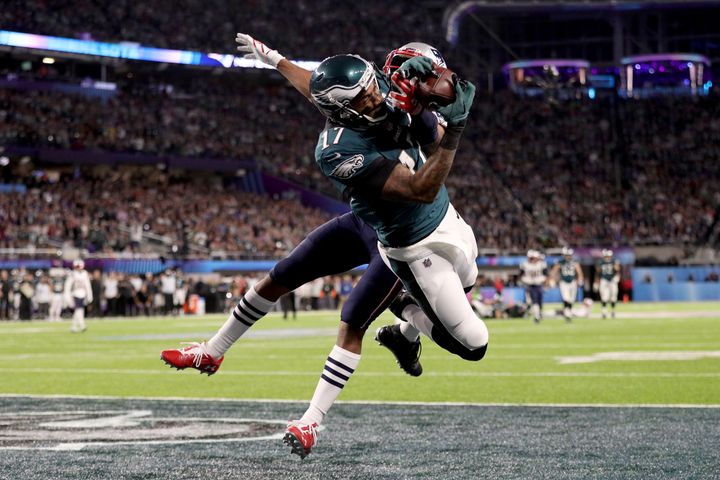 The Patriots fell just short in a Super Bowl rematch against the Eagles last year. This year, they face the Rams in a rematch of the first Brady-Belichick Super Bowl. What can they do to prevent the Rams from cracking their code and derailing their hopes for a sixth ring?

Winning the turnover battle will definitely help their case.  QBs Tom Brady and Jared Goff have both had issues with interceptions this season, and both teams have some of the best secondaries in the league.

The Pats will also have to stop the run. Todd Gurley is among the league’s best, and the Rams also signed C.J. Anderson to fill in while Gurley was hurt and support Gurley during LA’s playoff run. The Patriots defense has struggled to contain big name running backs in recent years, and if they fail to contain Gurley and Anderson, it may prevent them from winning.

Lastly, the Patriots will need to get out to a lead early on. The Pats don’t typically score much in the first quarters of their Super Bowls, with just 3 points throughout the 1st quarters of 9 Super Bowls during the Brady-Belichick Era. It didn’t hurt them much in their first four Super Bowl wins. But if it weren’t for their miraculous comeback from a 28-3 deficit in Super Bowl LI, they would’ve easily lost after failing to score in the 1st quarter. Last year, they had fallen behind by the end of the 1st quarter despite 3 points, and it came back to bite them, as they ended up losing to the Eagles 41-33. If the Pats can get out to a lead with a first quarter TD, something Brady has never done in a Super Bowl, they will be in much better shape.

If the Patriots take control of the turnover battle, stop Gurley and Anderson, and score a TD early, they should be in good shape to win the game. But what can the Rams do to prevent this from happening? Check back tomorrow for an article about LA’s keys to a victory.