At the start of 2017, when the Red Sox signed Chris Sale, Red Sox reporter Tony Massarotti had said that the Red Sox had a three-year window to win the World Series.  If they didn’t win it in three years, it was a disappointment.  The Red Sox choked in the playoffs in 2017, similar to 2016.  Their choke was followed by a long expected firing of World Series-winning manager John Farrell.

The Red Sox hired Alex Cora, a former Red Sox player as their new manager and signed OF J.D. Martinez that off-season.  Cora and Martinez were two of our biggest factors this year.  Fast forward 8 months, and Cora, Martinez, and the rest of the team is celebrating a 4th World Series victory of the century thanks to Cora’s smart, proactive managing, the dominance of a streaky, explosive lineup, and David Price’s long-awaited playoff successes.

This season is one to remember.  The Sox finished with their best record in the 162-game era, dominated the playoffs and won the World Series.  Game 5 was extra special, as  Price performed better on the mound than he ever had in a playoff start.  Meanwhile, the Red Sox lineup backed him up with an explosive 4 homer day.  The Sox hit some of these home runs against Clayton Kershaw, who is regarded by many as the best active pitcher in the MLB.

To start the game, Andrew Benintendi, who has dominated against Kershaw, singled in his first at bat.  Steve Pearce, Boston’s unlikely hero this year, followed up with a 2-run homer.  This wouldn’t be the last the Dodgers see of Pearce, who was brought on board after the release of Hanley Ramirez.  Pearce outperformed Ramirez by far.

Dodgers infielder David Freese struck back with a leadoff solo shot of his own in the bottom of the 1st, making it 2-1 Red Sox.   Freese went on to have a 2-hit day and was the biggest threat to Boston’s victory.  But after giving up the homer, Price settled down, throwing just 89 pitches in a total of 7.0+ IP.  That’s the best we’ve seen his pitch count at in any start this season, regular season or playoffs.  Believe it or not, Price was out-pitching Kershaw.  That was a somewhat normal occurrence before 2016, but was a complete shocker to Dodger fans in this game.  Not only was Price out-pitching Kershaw, but he actually looked like a $31 million/year pitcher. 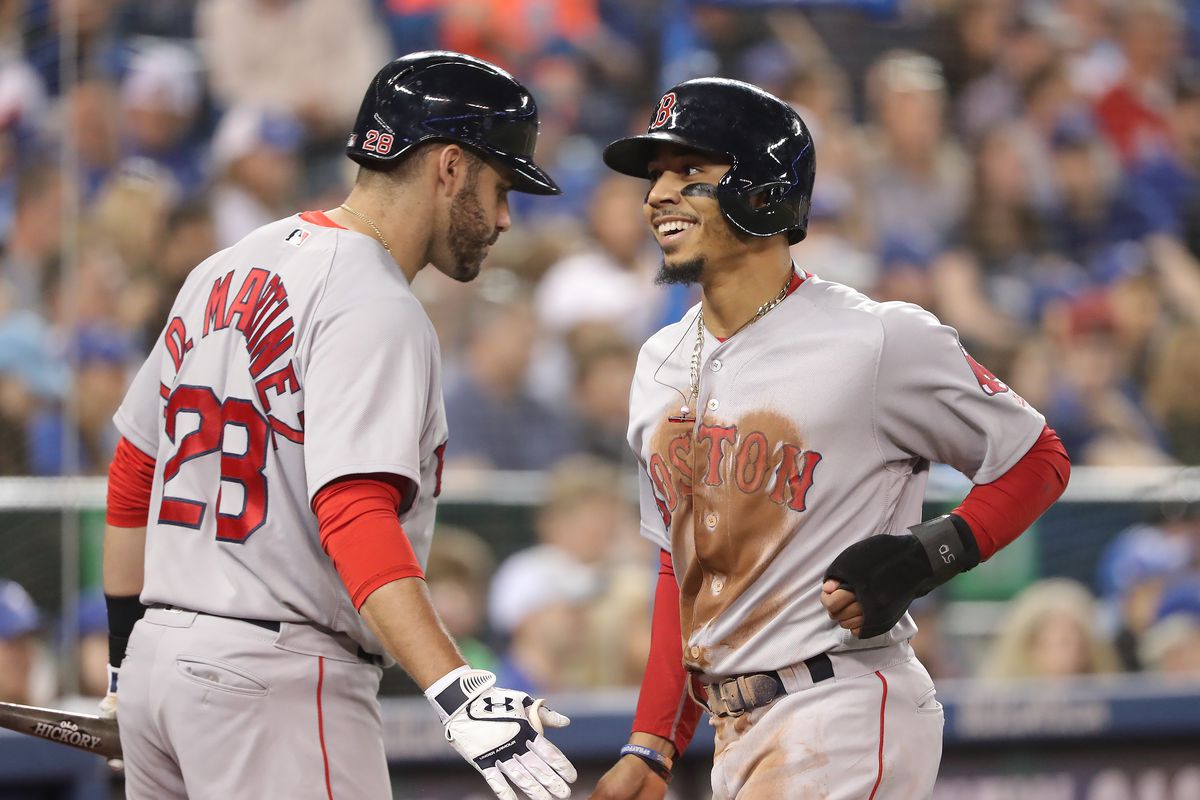 Kershaw also settled down, but his pitch count was not as solid.  The Red Sox lineup quieted down until about the 6th inning.  To this point, Mookie Betts and J.D. Martinez had been in World Series slumps.  But both hit a solo home run in Game 5, Betts in the 6th, and Martinez in the 7th.  Just like that, the lineup had awoken, and it was 4-1 Red Sox.  Pearce added to it with an 8th inning solo shot making it 5-1.  Now it was up to the Sox bullpen to secure the victory after 7 strong innings by Price.

Joe Kelly dominated in the 8th inning as he had been throughout the playoffs, striking out three consecutive batters after David Price walked Chris Taylor and left the game.

In the 9th, the Red Sox opted to bring in their ace, Chris Sale, in hopes he would finish the game off strong.  Sale proved himself, striking out the side and winning Boston the World Series.

The Red Sox paraded through the city on duck boats this past Wednesday and will look to defend their title in 2019.