If you’re a White Sox fan, last night must’ve been a Bummer for you as Aaron Bummer gave up the Red Sox’s walk off solo shot.

It was tied 2-2, with Bummer pitching in the bottom of the 11th.  He needed one more out to send the game into the 12th.  But then Mitch Moreland came up to bat.  He hit it high into left center and it was gone.  What a Bummer for the White Sox as the Red Sox walked it off.

Early in the game, it was a pitchers duel.  Through the first 3 innings, Carlos Rodon had struck out 3, and had given up 1 hit.  Eduardo Rodriguez had also held the White Sox to 1 hit. 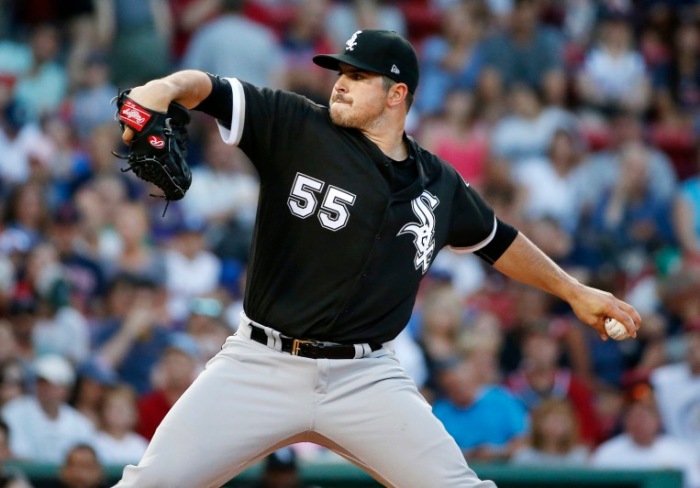 But in the top of the 4th, the White Sox struck first.  Jose Abreu hit a double to begin the inning.  Kevan Smith almost got on base again after reaching on an error in the 2nd, but Mookie Betts wouldn’t let him. 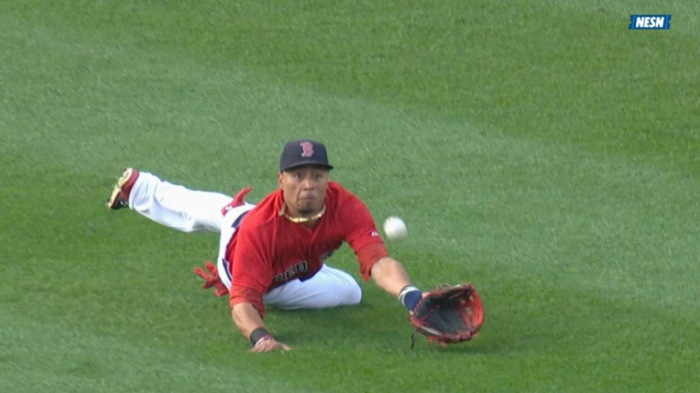 However, Leury Garcia walked, and Yoan Moncada advanced the runners with a groundout.  Now it was 2nd and 3rd for Nicky Delmonico, who has been a pest for the Red Sox so far this series.  He hit a 2 run double to give Chicago the lead.

After Rodon struck out 2 in the bottom of that inning, the Red Sox offense woke up in the 5th inning.  It was still a 2-0 lead for the White Sox.  Rafael Devers led off with a single.  Then Bogaerts got Devers to third on another base hit.  Chris Young made it back-to-back-to-back singles and knocked on Devers the next at bat.  The Red Sox were on the board.  The Red Sox continued to try and rally.

Vazquez struck out next, but with 1 down JBJ got crazy infield single to load the bases.  The White Sox could’ve had a double play, but good baserunning got in the way.   Betts failed to produce, even with the bases loaded and grounded into a force out that got Bogaerts out at the plate.  Benintendi was up with bases loaded and 2 down.  However, he struck out as the Red Sox blew it with bases loaded, twice in one inning!  They could’ve won the game right there, but instead, the game dragged on.

However, in the bottom of the 6th, Eduardo Nunez led off with a moonshot that nearly went over everything.  It was his 7th homer of the season (his 5th with the Red Sox) and the game was tied 2-2. 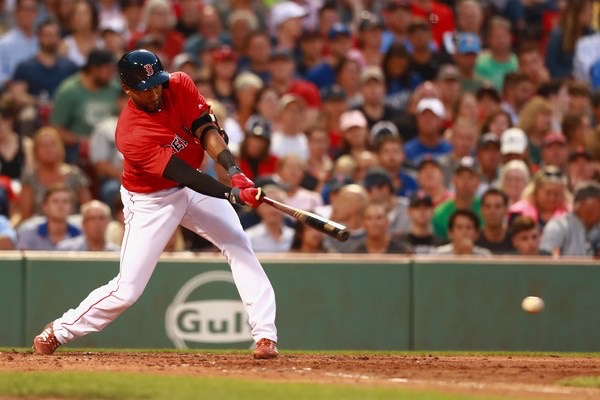 Although the Red Sox were not able to score in the 7th or 8th, good relief outings by Addison Reed and Matt Barnes kept the game tied.  Reed even picked off Tim Anderson at 2nd base to end the 7th.

Kimbrel came in to pitch the 9th with the game tied.  He got in a jam though that made it first and second for Adam Engel.  Engel bunted, but the Sox went for the out at third.  It was originally called a bunt single with no out, but the Red Sox challenged it.  They clearly won the challenge and the play was overturned.  Then Kimbrel struck out the next two batters!  That’s how you get out of a jam! 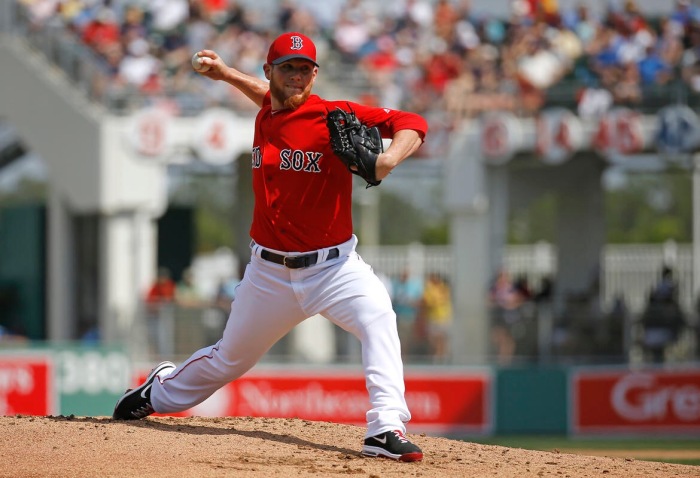 But the White Sox shutdown the Red Sox again, and the game went into extras.  The 10th was quiet due to good relief pitching.  Heath Hembree got out of First and second after another bunt into a forceout, followed by a pickoff at second and a groundout!  It looked like White Sox pitcher Aaron Bummer was going to have a strong inning too.  With 2 outs and nobody on with Moreland up, it looked like this would just be another 1-2-3 inning.  But no.  Moreland hit it out of the park!  What a Bummer for the White Sox! 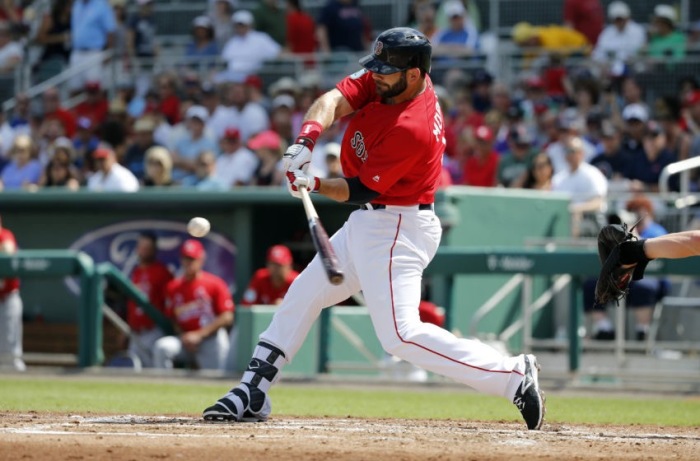 Aaron Bummer blew the game for Chicago as the Sox walked off 3-2.  What a game.  Can the Red Sox clinch the series with a win tonight as Pomeranz takes the mound?  Find out tonight at 7PM. 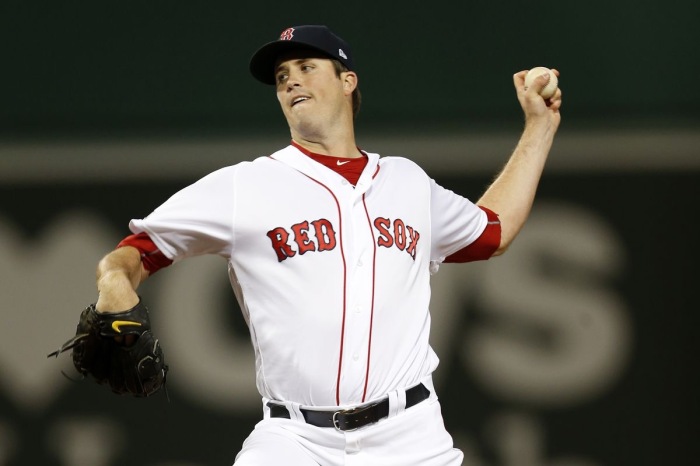